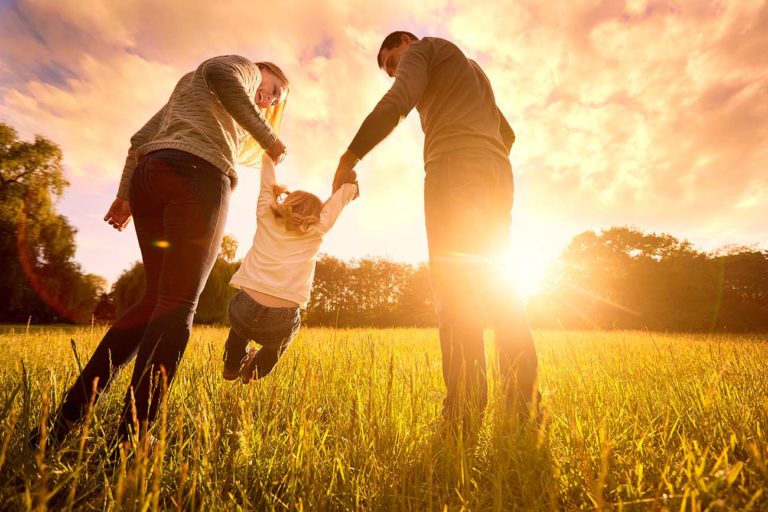 Cannock in Staffordshire is blessed with many current foster carers and upcoming carers that provide or will be providing care and support for vulnerable children and young people in need. This Cannock page provides information and local Walsall resources about fostering, foster care and fostering agencies.

Cannock, a supportive and nurturing town

Cannock was called Chenet in the Domesday Book of 1086. It was called Chnoc c.1130, Cnot in 1156, Canot in 1157, and Canoc in 1198. Cannock is probably Old English cnocc meaning ‘hillock’, modified by Norman pronunciation by the insertion of a vowel to Canoc. The name may refer to Shoal Hill, north-west of the town. Cannock was a small rural community until mining increased heavily during the mid-to-late 19th century. The area then continued to grow rapidly with many industries coming to the area because of its proximity to the Black Country and its coal reserves. Cannock’s population continued to increase steadily in the 20th century and its slight fall since the 1981 census has been more than compensated for by house-building in the adjoining village of Heath Hayes. The last colliery to close in the town was Mid Cannock in 1967, and the last remaining colliery to close in the Cannock Chase area was Littleton (in Huntington) in 1993. There is now no heavy industry in the area, and Cannock is home to many commuters working in the surrounding towns and cities. The “Great Cannock Run”, colloquially known as the “Brick Chase” takes place in August each year. Competitors are invited to take part in a number of tasks (including tapestry and calligraphy). It is described in Kevin Troy’s book “By Hooker or by Crooker: Tales of Amusement and Despair” as “a gladiatorial duel of wits”, and “lightning quick and instantly unforgettable”. Cannock Chase German war cemetery is located nearby containing 4,885 German military dead from the First and Second World Wars. It is managed by the Commonwealth War Graves Commission. 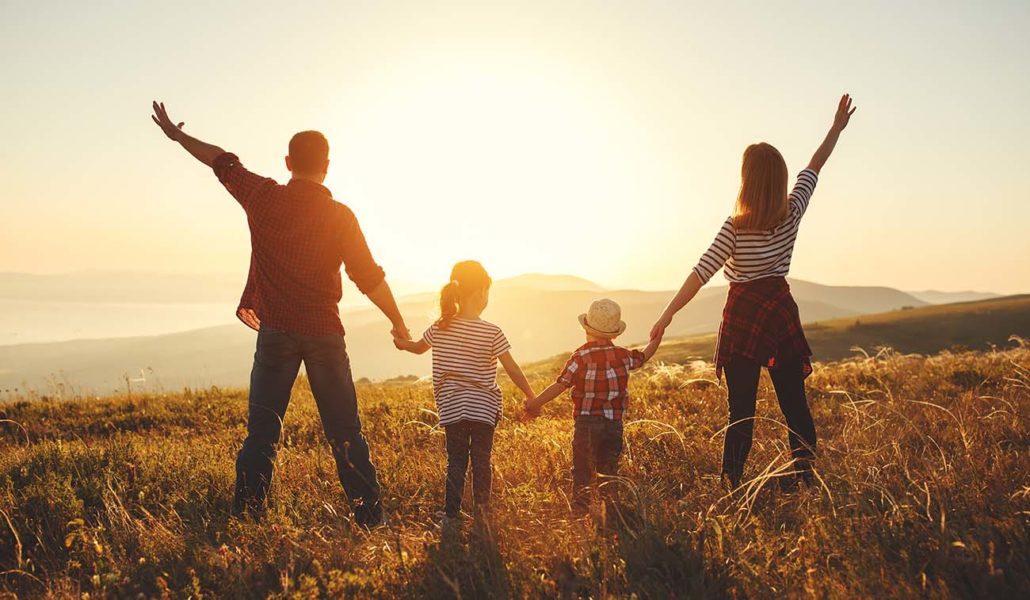 We place young people and children with foster carers across the Cannock and Staffordshire.