Could you be a Foster Carer? or even Refer a potential Foster Carer to us? (Ask about incentives).
Ikon Fostering is a Foster Care Agency that offers Fostering opportunities in Stafford and surrounding areas. 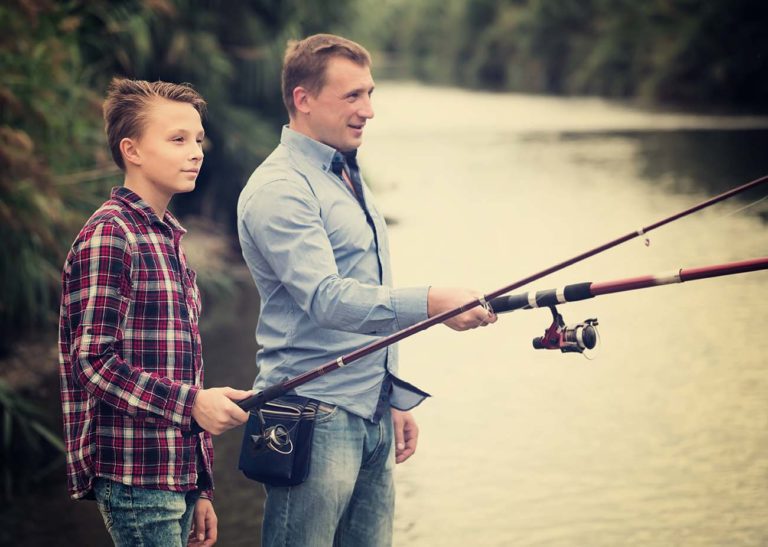 Ikon Fostering is an independent Foster Care agency that works effectively with Local Authorities throughout Staffordshire and surrounding areas. (Ask about coverage in other parts of the UK).

We regard fostering as a career, we offer the best Staffordshire package
of generous rates of pay to our foster carers and sector leading training and support.
Don’t just take our word for it, see for yourself and compare this
with other agencies, including local authorities!

We offer generous rates of pay that reflect your hard work and commitment in meeting the needs of the Staffordshire based children & young people in your care. You will get generous additional allowances to include birthdays, holidays, furniture, clothing, school equipment and much much more. 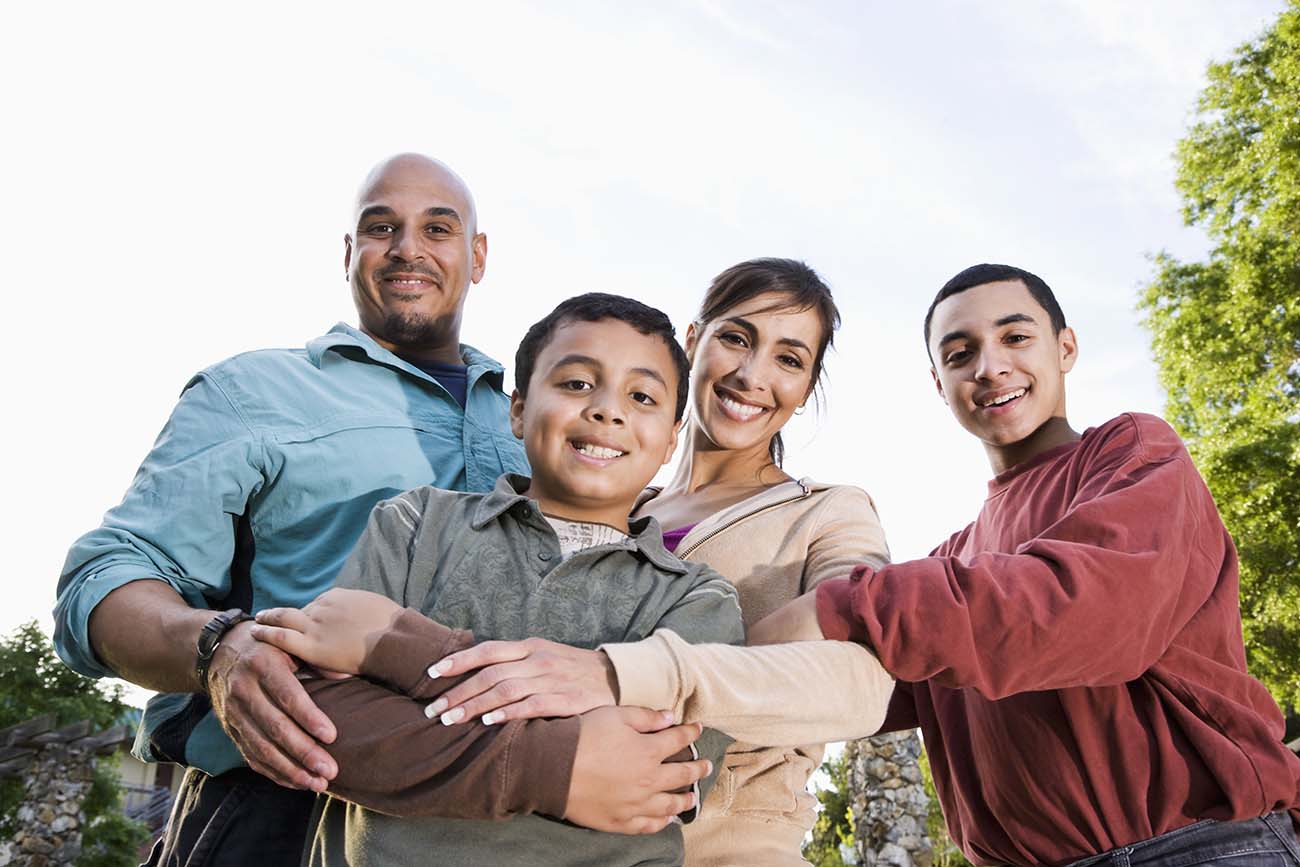 FIND OUT MORE – WHY FOSTERING IN STAFFORDSHIRE

Our training and support for Staffordshire foster carers is sector leading. The training provides you with all the skills you need to help you grow as a foster carer from the very start of your fostering journey. We aim to help you every step of the way…

4. Start the journey with Foster Care

Our Foster Care Agency has more of a family-feel to it, where you can speak to the Directors & Managers of Ikon, and have direct access to a team of committed Social Workers, Support Staff and Fosters Carers. Giving you the support you deserve throughout your fostering career.

All areas of Staffordshire covered

Staffordshire has the postal abbreviation Staffs. It is a landlocked county in the Middle of England. It borders Cheshire to the northwest, Derbyshire and Leicestershire to the east, Warwickshire to the southeast, West Midlands and Worcestershire to the south, and Shropshire to the west. The largest population in Staffordshire is Stoke-on-Trent, which is administered as an independent unitary authority, separately from the rest of the county. Lichfield, a smaller settlement, is a cathedral city. Other major settlements include Stafford, Burton upon Trent, Cannock, Newcastle-under-Lyme, Rugeley, Leek, and Tamworth. Smaller towns include Stone, Cheadle, Uttoxeter, Burntwood, Chasetown, Eccleshall, Biddulph, Penkridge and the large villages of Wombourne, Kinver, Tutbury, Alrewas, Barton-under-Needwood, Stretton and Abbots Bromley. Cannock Chase is within the county as well as parts of the National Forest and the Peak District national park. Apart from Stoke-on-Trent, Staffordshire is divided into the districts of Cannock Chase, East Staffordshire, Lichfield, Newcastle-under-Lyme, South Staffordshire, Stafford, Staffordshire Moorlands, and Tamworth. More details about Staffordshire….

"Very pleased from start to finish of the fostering process. I couldn't recommend more."

"I would highly recommend Ikon Fostering to anyone looking to become a foster carer. Having transferred to them from another agency nearly 2 years ago was the best decision. The team are great and the support given is superb

"We transferred over to Ikon from another agency. Very happy with the support and level of training provided. Highly recommended."

"Friendly and helpful staff made me and my wife feel comfortable and welcome." 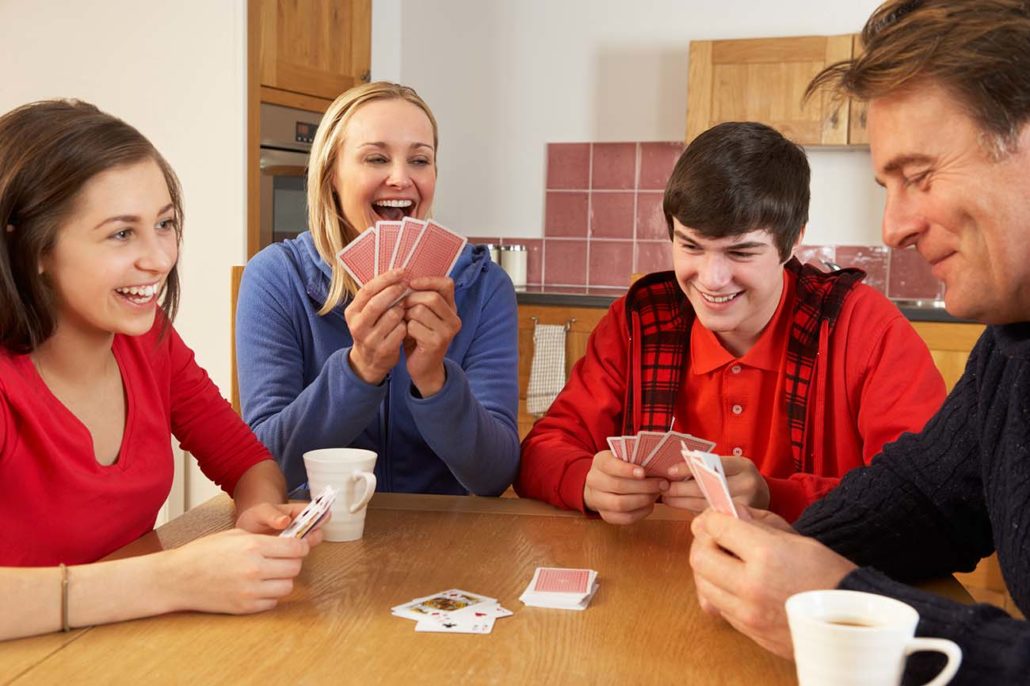 Start your fostering journey in Staffordshire with Ikon Fostering